“Air traffic control in the rally area will be taking place in a comparatively small and uncontrolled area, where various aircraft exist and are also airborne for various purposes. Restrictions on drones and other conventional aircraft have been established in the proximity of Rally Estonia special stages to ensure that aircraft flying above people do not endanger spectators nor other aircraft. It is important to bear in mind that flying drones during the rally is not permitted, and unauthorised drones will be removed,” said Kalmer Sütt, Head of the AIM Department of Estonian Air Navigation Services. 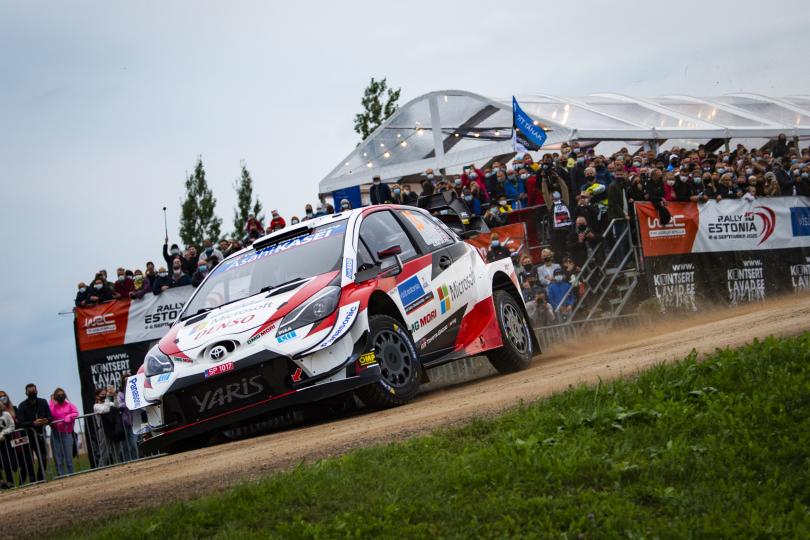 A WRC film helicopter will operate in the immediate proximity of the special stages; the helicopter will travel along a determined flight path to provide the world with the best snapshots from the stage. Additionally, clients will move from one special stage to the next via helicopter, and there is a strong likelihood that they wish to do so at the same time, as most of them hope to see the machines leading the pack (WRC class). The organiser has prepared special landing sites for those helicopters carrying clients, sites which are in the immediate proximity of the special stages. Additionally, preparations must be made for the possible actions of medical helicopters as well as drone monitoring. All aircraft movement will be monitored from take-off until landing to ensure the safety of pilots and spectators alike.

The rally organiser (Estonian Autosport Events MTÜ) has established temporary restricted areas to ensure safety in the rally area. Flying drones (including hobby drones) is not permitted near Rally Estonia special stages in order to ensure that drones flying above people do not endanger spectators nor other aircraft. Drones flown without permission will be removed by the organiser with the help of a drone catcher and the drone will be confiscated.

Only those individuals involved in the organising of Rally Estonia and with approval and permission from air traffic control are permitted to fly drones. Unauthorised flying drones will be confiscated, and the pilot will be held responsible according to the procedure established by law. The drone pilot is responsible for collateral damage caused by an unauthorised flying drone.

Estonian Air Navigation Services (EANS, Lennuliiklusteeninduse Aktsiaselts) is a next generation air navigation services provider, headquartered in Tallinn, Estonia. We provide safe and efficient air navigation services together with air traffic management consultation and training services. EANS is a state-owned public limited company under the jurisdiction Ministry of Economic Affairs and Communication of Republic of Estonia.